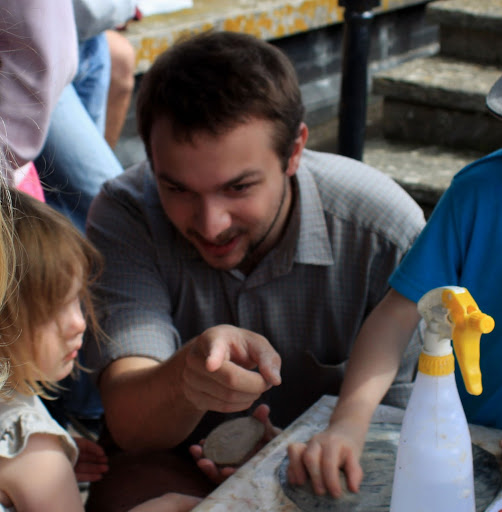 Hi, I’m Benjamin David Brooks and I’m an MSci Geology graduate of the University of Southampton, England whose main areas of academic interest are palaeontology, palaeoecology and sedimentology.

I’ve got one of the best jobs in the world, working as an “independent service provider” for Lyme Regis Museum, taking tourists and other visitors on fossil hunting trips along the coast around Lyme Regis. That’s along with giving the occasional talk at the museum and helping other members of staff on marine-biology (rockpooling) tours.

Avocationally – or in my spare time – I undertake some small scientific studies, you can find out more about these over at my open-science blog at “The Research Notes”.

Finally I also enjoy the occasional aeronautical exploit outside of my studies, having had the opportunity to fly a wide variety of aircraft including Powered Gliders (The Vigilant T Mk 1), and Single-Engined-Propeller aircraft such as the Grob Tutor and Cessna 172 and until recently I was training as a powered-gliding instructor (2006-8). 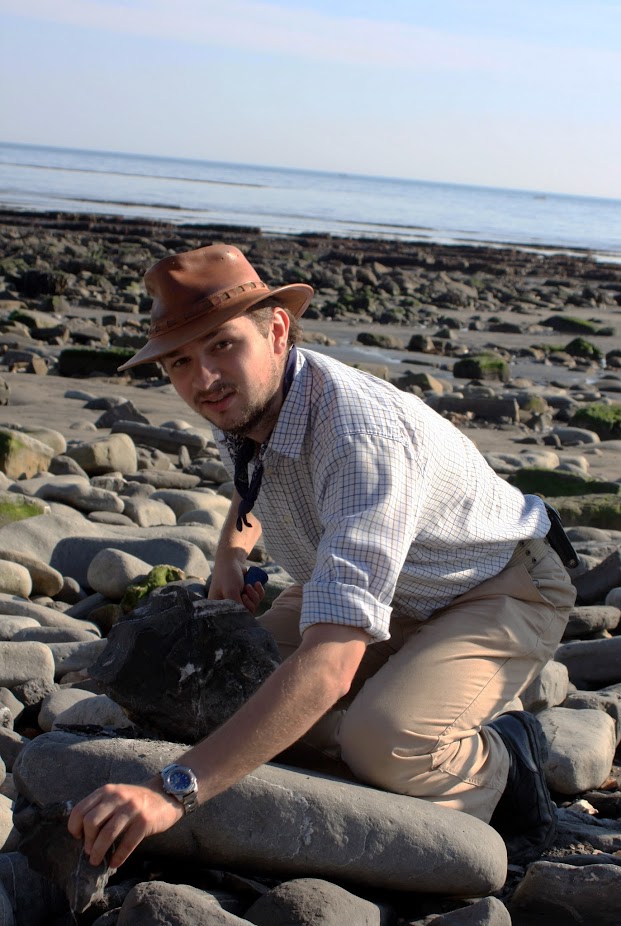